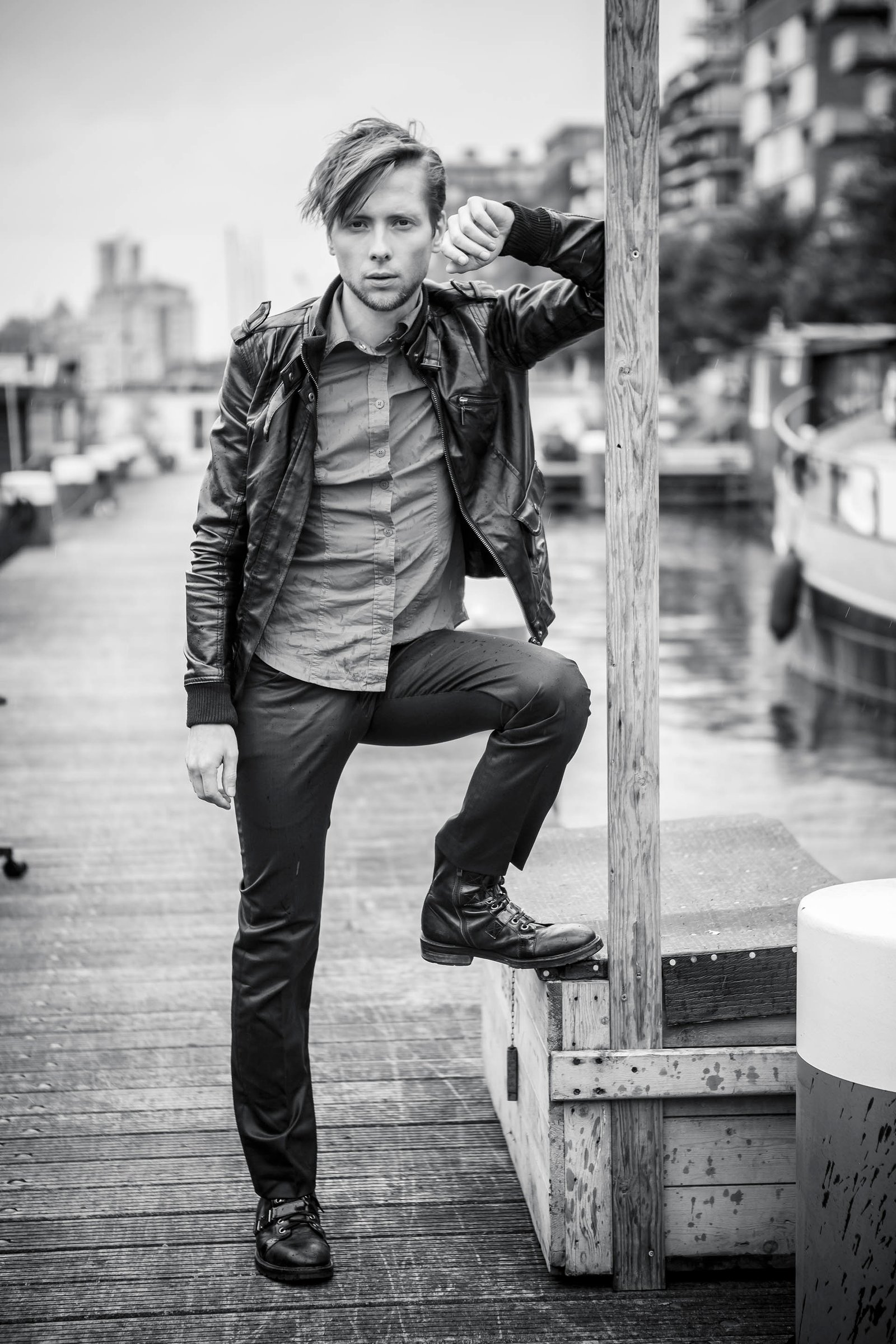 Gennadii Lipatov, better known by industry experts as Henry Lipatov, was born in the Soviet Union (now Russia) and has been the recipient of numerous distinguished awards in the field of the Arts.  He is also no stranger to the Latin entertainment community which have embraced him – as have others – as the ‘visual effects go-to guy’.  Henry recently won the Jury Award [2015] Best SPFX – Short Film for “A Tricky Treat” at the Macabre Faire Film Festival and in the past, has won music awards under the auspices of his distinguished bands.  Soon after his birth, Henry’s parents moved with him to the Ukraine.  At the age of 23 his career sky-rocketed into stardom the minute he stepped into the limelight as the creator and front man for the rock bands, 7EVER, KissLoveSex and NoraLasso.  At age 28, he formed a  post-production company, FameCubeProduction in the Ukraine, which swiftly triggered a sensation among the super-rich and famous given his innovative and inspirational visual effects creations.

For Henry –“Doing what you love means following your passion to create – no matter what that passion may be – and transforming it into a career”.  For Henry — his passion has been music and the ability to craft what others rave are sensational visual realities, and the best ever created.  Henry has not only effectively created a platform for doing what he loves—and making a career of it, but he has successfully created a platform for working with high-profile and extremely successful performers, athletes and business owners, such as Kelly Clarkson, Paula Abdul, Busta Rhymes, Justin Beiber and Eminem just to name a few.  Henry’s innovative techniques which includes Augmented Realty, have also helped to set him apart from other visual effects directors not only in the U.S. but worldwide, and his reputation is nothing short of super-stardom.

The Latin entertainment community quickly took notice of Henry and his company, FameCubeProduction, following his work as Visual Effects Director for the music video, La Vida Entera, starring the renowned 5 Latin Grammy Award sensation musician, composer, and record producer, Marco Antonio Solis.  Since then, his innovative creations have helped to develop music videos and similar-type projects for other renowned Latin superstars and business moguls such as Juan Gabriel and Camila, among others.  Watch out for Henry Lipatov – who is soon to become a household name!